Google has just announced its new web based OS development plans. Google Chrome OS – quite good and nice bite into OS market share. However, the result of this will be seen in late 2010 only, and there are some doubts if this will be THE OS or if it will battle Microsoft.

Firstly, Google Chrome OS targets cheap laptop or  netbook market that is the devices where each saved dollar counts. Many of these devices are shipped with Linux and not Microsoft OS. There are some devices with Android in planning already, and another popular OS, windows XP, is not the product Microsoft wants to maintain for long. Thus it is likelly that the share recovered will be from Linux and outdated Windows XP, and not up-to-date OS systems like Vista or 7.

Another big question is that Google Chrome OS might take out user choice on applications, like it was with Microsoft and preinstalled IE. Google chrome uses Gears for offline application support. So it is unclear how Adobe Air or Microsoft silverlight applications will work under this OS. Sure, this might lead to healthy competition.

The biggest question for all is if Google Chrome OS will be enough for their dayly tasks. I do not expect seeing replacement for photoshop coming anytime soon, nor enough developer tools like ide’s and editors.

I see some positive sides as well. Google Chrome OS is enough for many simpler workplaces where all you need is a spreadsheet, word and mail. Also, it would be quite virus-prone due to the fact that it is run on Linux. So I can’t wait to see first OS Chrome-enabled device.

I have tried using Chrome OS in one of my desktop PC’s, the overall performance is above average to excellent ‘ 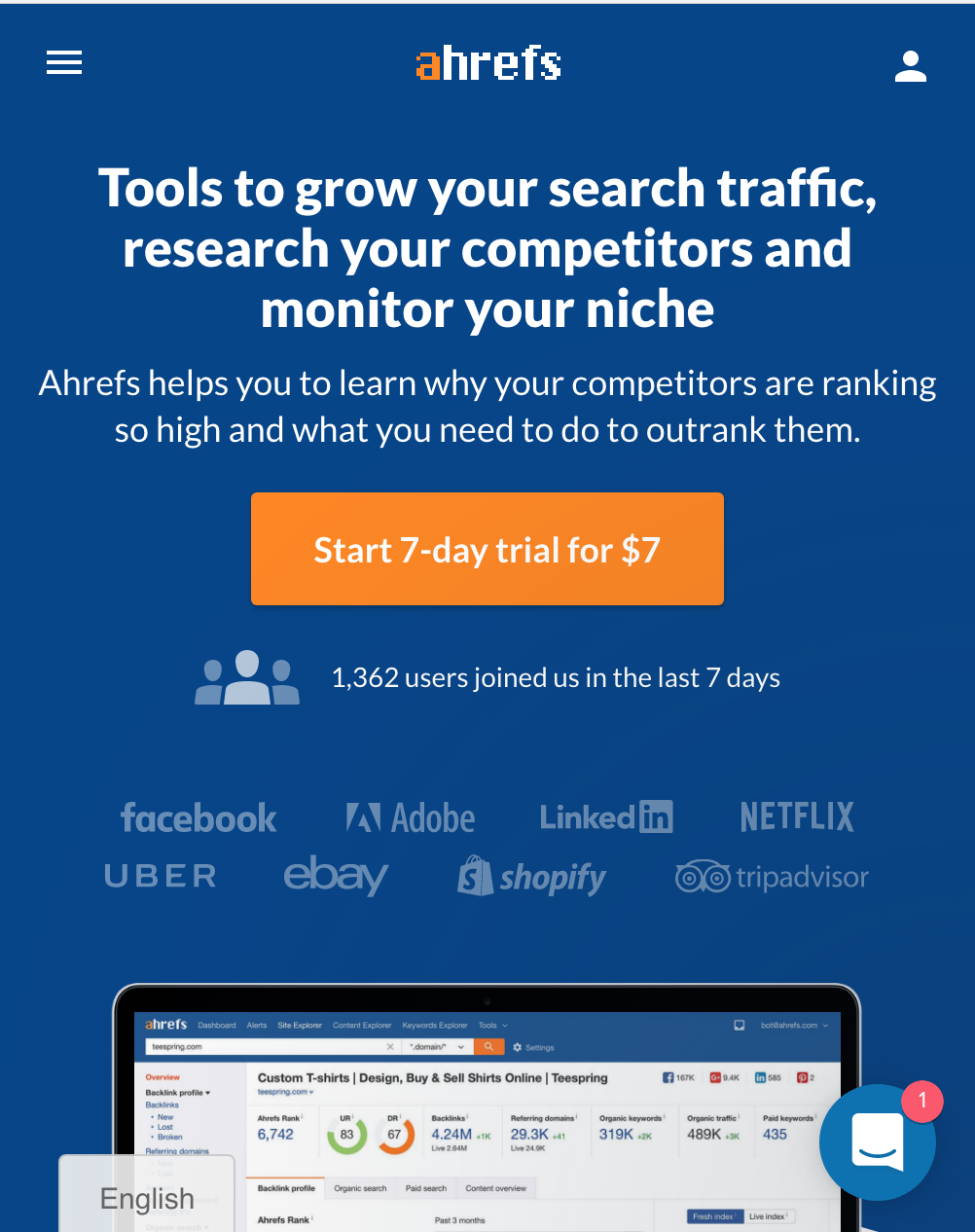 How to use Ahrefs data leak for competitor reasearch

Ahrefs is backlink checker SEO analysis and competitor monitoring company. It boosts one of the biggest backlink indexes in the market. For any bigger site you can be sure that its bots try to crawl Read more…

Keeping and tracking information about social sharing and actions becomes more and more important for anyone that cares about site’s visitors and site itself. However, not all tools allow easy tracking “out of the box”, Read more…

Link exchange between sites of same niche is valid and accepted way of site promotion with some search engine benefits. However, the requests for such link exchange go wrong sometimes. On New Years Eve I Read more…